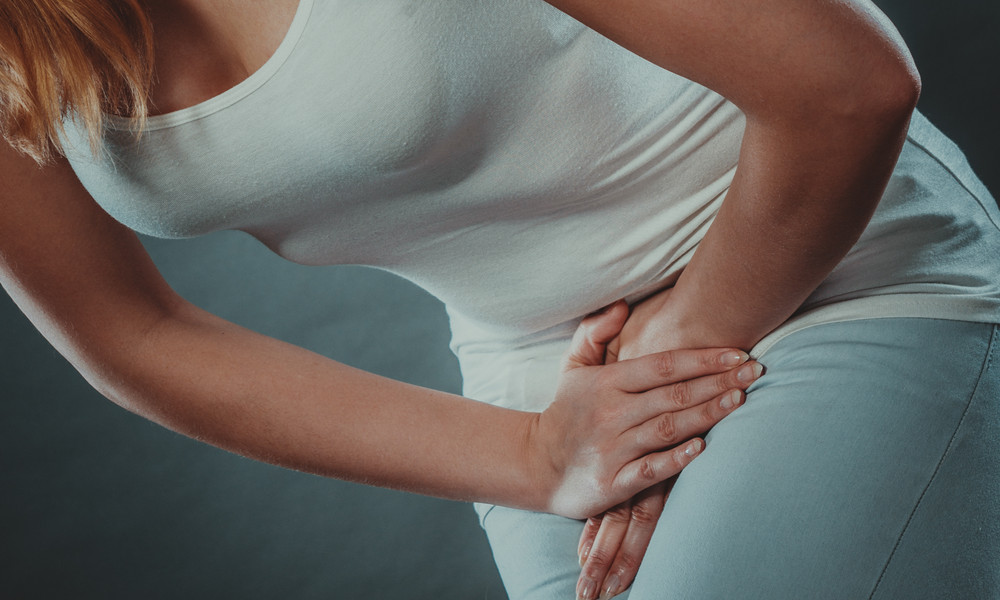 Are Chlamydia & Urine Infection Both The Same?

When you feel a burning sensation whilst urinating and you see lots of extra discharge appear in your underwear, you may feel alarmed and think is it a urine infection or is it Chlamydia?

The difference between the two is that Chlamydia is a bacterial infection and sexually transmitted disease that is caused by Chlamydia trachomatis bacteria, caught from unprotected sex with a partner who has it.

A urinary tract infection (UTI) on the other hand, is an infection in a part of the urinary system, most commonly in the lower urinary tract of women, where the bladder and urethra are. If left untreated, it can travel to the kidneys or ureter. So, it's important to get it diagnosed early on through a urine sample and treatment.

UTI is caused by bacteria than enters via the urethra which starts to multiply inside the bladder. Urine from UTI makes individuals want to:

Symptoms of both can be very similar, such as painful urination and lower abdominal pain. However discharge from the vagina or penis is a common symptom linked to chlamydia or another sexually transmitted disease, not usually UTI.

It is also very common and easily treated with the antibiotic Azithromycin. It affects patients of all ages, but most commonly young people aged 15 - 24. It can take a week to clear and rarely returns when re-infected.

Azithromycin is a STD antibiotic is used to treat various of infections caused by bacteria, including sexually transmitted diseases such as chlamydia. It is a safe antibiotic that can be taken by patients who are usually allergic to penicillin.

Whilst Azithromycin can inhibit some gram-positive bacteria and some gram-negative bacteria, it can also inhibit most atypical bacteria.

It works by inhibiting the multiplication of bacteria, killing the infection and treating the patient. Azithromycin is only prescribed to treat Chlamydia.

Leaving Chlamydia untreated can cause more serious long term symptoms such as: