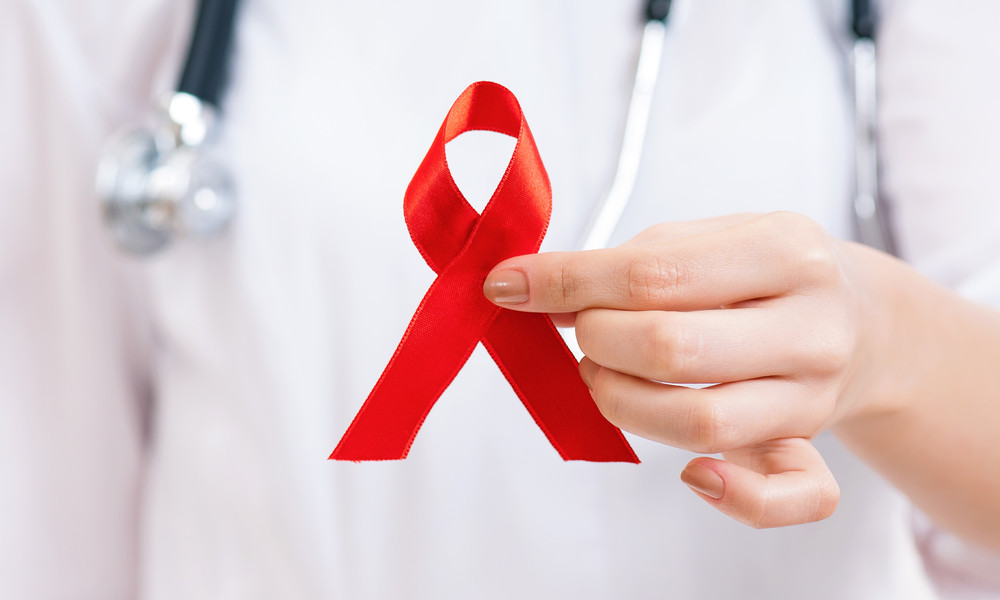 PrEP is the name of the pill you take to prevent contracting HIV during sex. Short for pre-exposure prophylaxis, PrEP reduces the worry of what a sexual partner’s HIV status is, whilst protecting your own negative status.

Made up of Tenofovir TDF and Emtricitabine FTC, PrEP and its branded version Truvada protect solely against HIV and not any other sexually transmitted infection.

Already available on the NHS in Wales and Scotland, PrEP is looking highly likely to be rolled out in an affordable version in England to eliminate the risks attached to not having safe sex. The drug is not only cost-effective, but also a significant step in reducing the number of HIV positive patients across the country, which will in turn bring significant savings for the NHS.

Politicians pushing for the drug to be released, believe it is taking longer than it really should, mainly due to public perceptions towards the lifestyle of gay men. However, the reality is that sex doesn’t just exist in marriages and PrEP is not just a life saver but a cost-effective solution for the NHS.

If you imagine the number of people who are contracting HIV, the number will only increase through the decades as more people share partners. Contrary to spending the rest of their lives on costly drugs, a drug like PrEP can control the spread and even help gay couples to stay HIV negative.

So far, not one trial candidate enrolled on the PrEP Impact Trial has contracted HIV, which is promising to be a positive sign. Having it available to buy at a small cost will allow people to continue having unprotected sex without any of the negative stigmas attached.

Once the PrEP drug becomes available outside the PrEP Impact Trial, it will bring about revolutionary changes in many different ways. People will gain peace of mind, whilst medical staff will be diagnosing fewer patients. The drug will effectively free up NHS staff in a way that they are no longer seeing patients, because the risks will have been cleared up.